We started this day very early - around 1am! We were booked onto a stargazing tour at the Mt John Observatory near Lake Tekapo, which started at 1:30am. The tour was great! We were very lucky and had perfect clear skies and conditions for seeing the night sky. 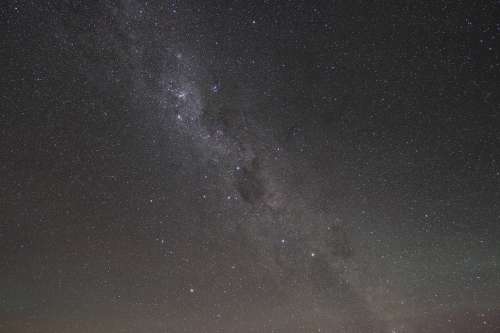 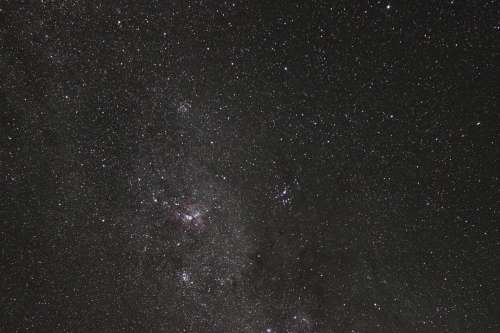 After catching up on some much needed sleep later in the morning, we headed part way round Lake Tekapo to go for a run. 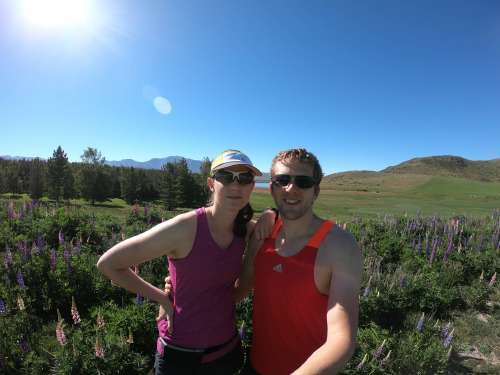 It was a nice track but quite hilly and because it was quite late in the morning it was getting hot. Unfortunately Gemma took a tumble over a big rock but otherwise it was a good run. 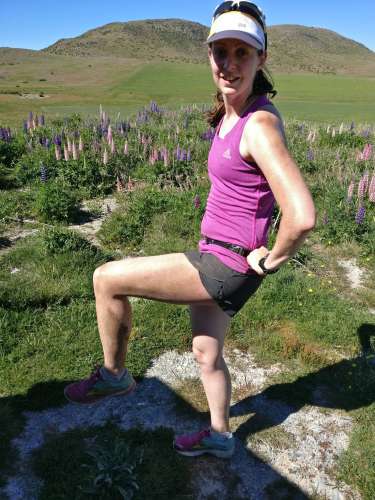 Later in the day we decided to hike up to the cafe at the observatory for lunch. The view from the top was stunning. 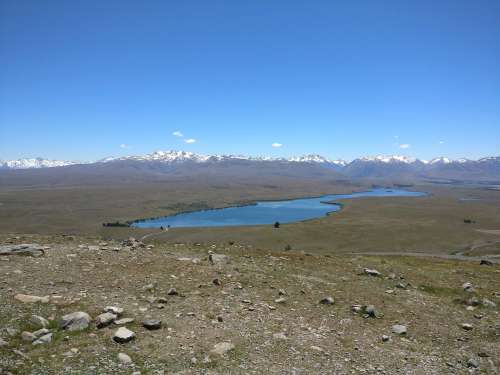 After a couple of hours relaxing the the Tekapo Springs hot pools we went back to the campsite. There were lots of ducks wandering round the campsite and they took an interest in Gemma’s flip flops (see video). 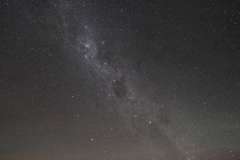 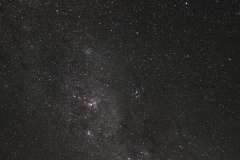 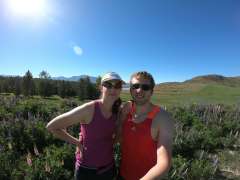 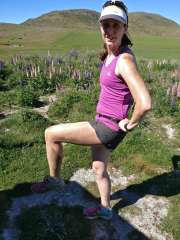 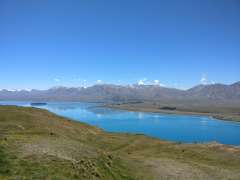 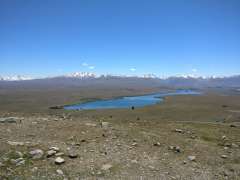